According to the crushing chamber, spring cone crusher can be divided to three types

It is structure drawing of different crushing chambers, a refers PYB, b refers PYZ, while c refers PYD 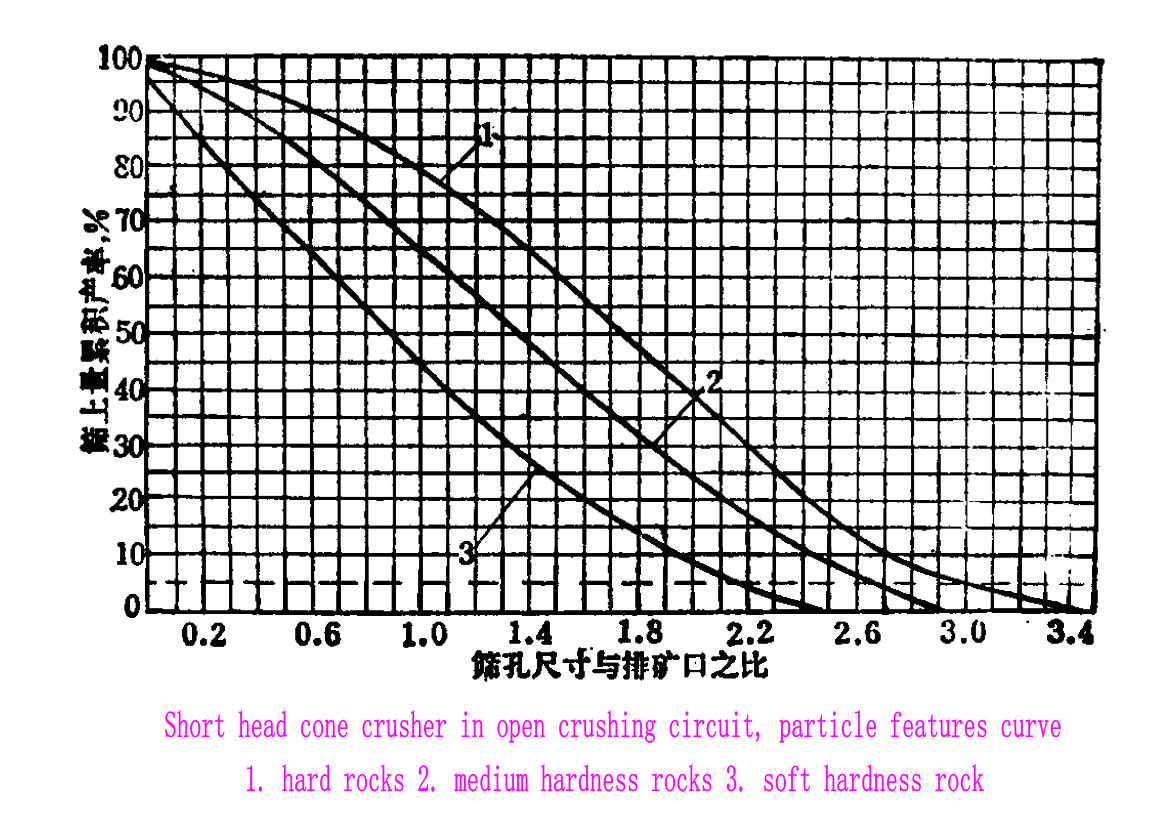 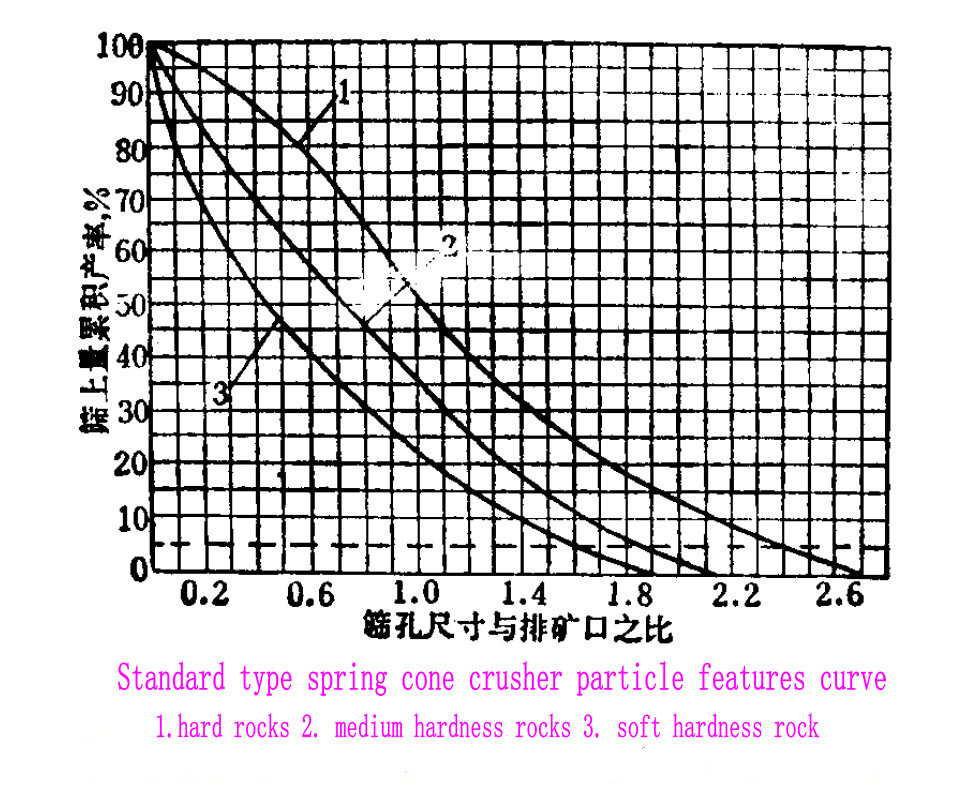 Spring cone crusher breaks rock by squeezing the rock between an eccentrically gyrating spindle, which is covered by a wear-resistant mantle, and the enclosing concave hopper, covered by a manganese concave or a bowl liner. As rock enters the top of the cone crusher, it becomes wedged and squeezed between the mantle and the bowl liner or concave. Large pieces of ore are broken once, and then fall to a lower position (because they are now smaller) where they are broken again. This process continues until the pieces are small enough to fall through the narrow opening at the bottom of the crusher. 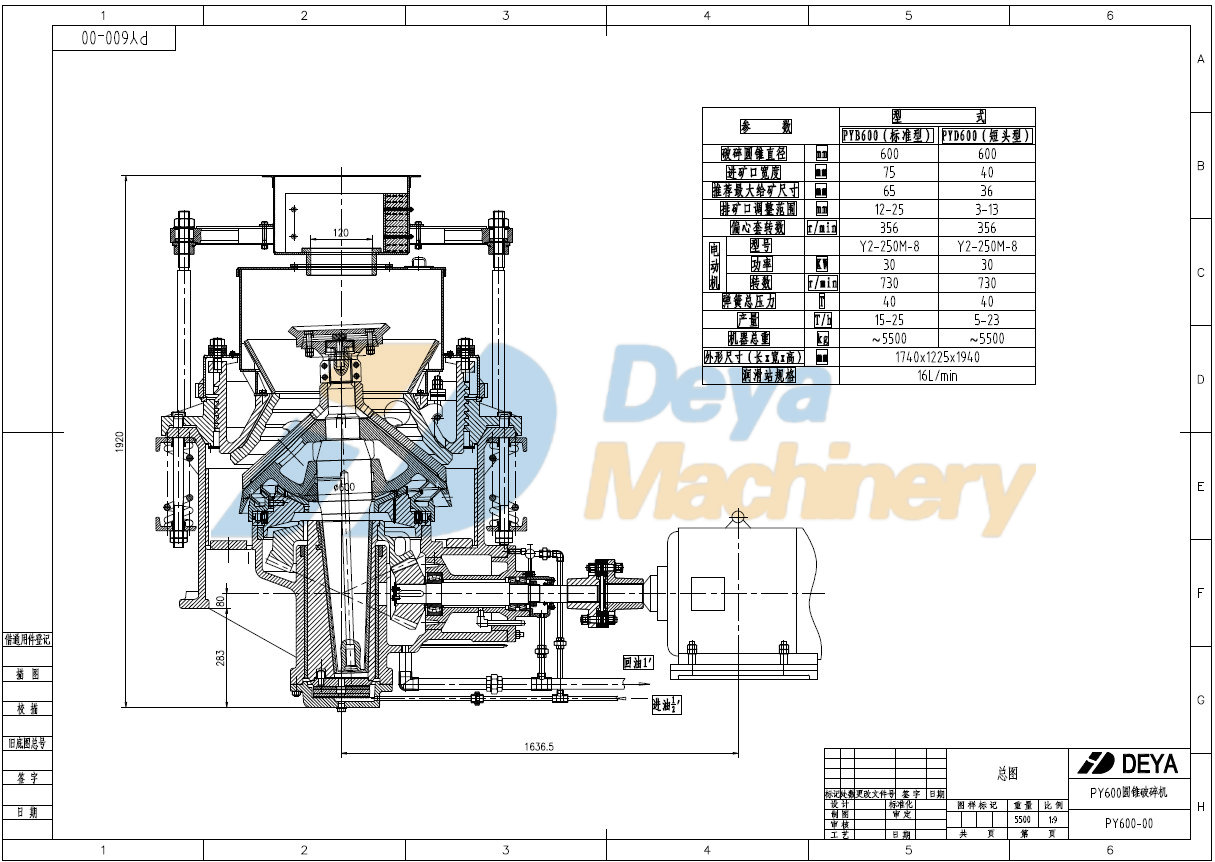 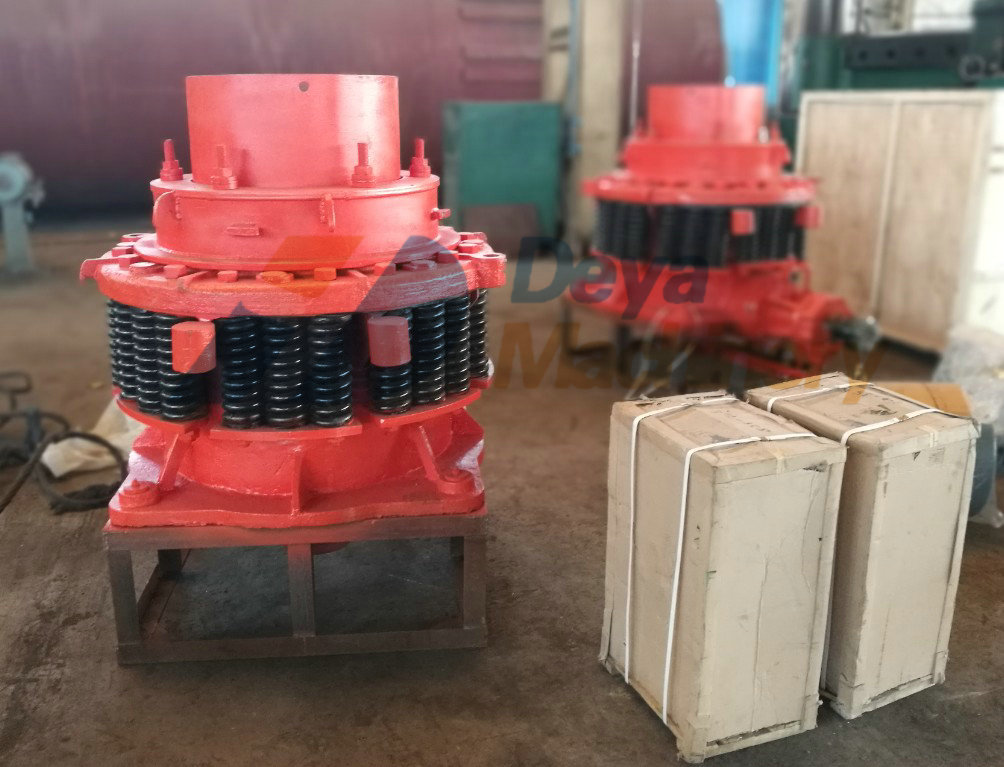 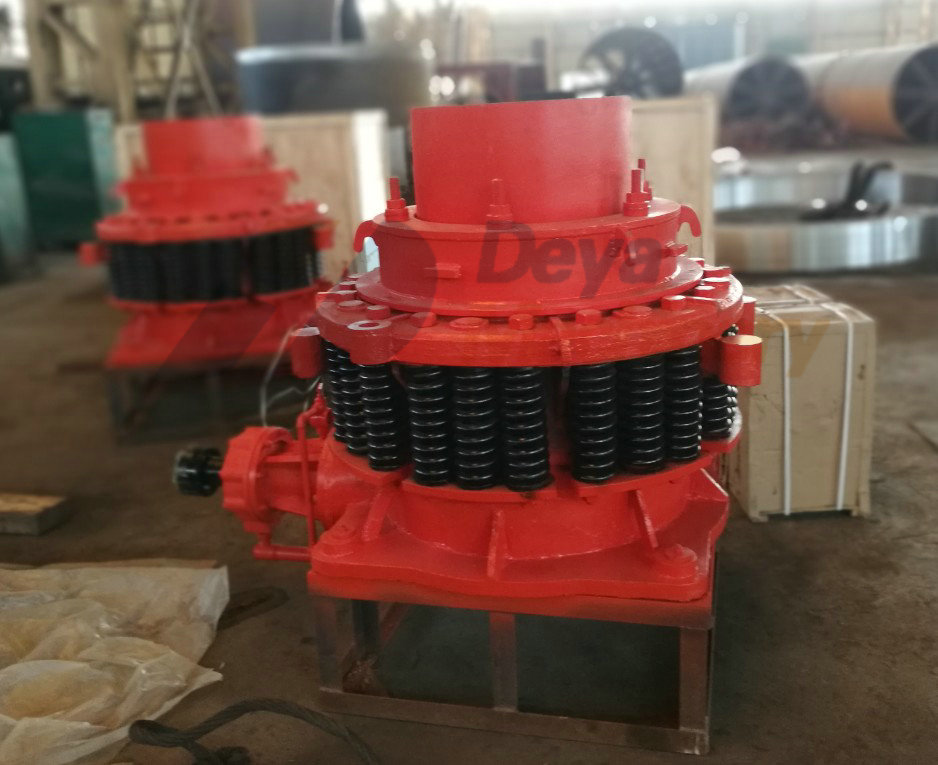 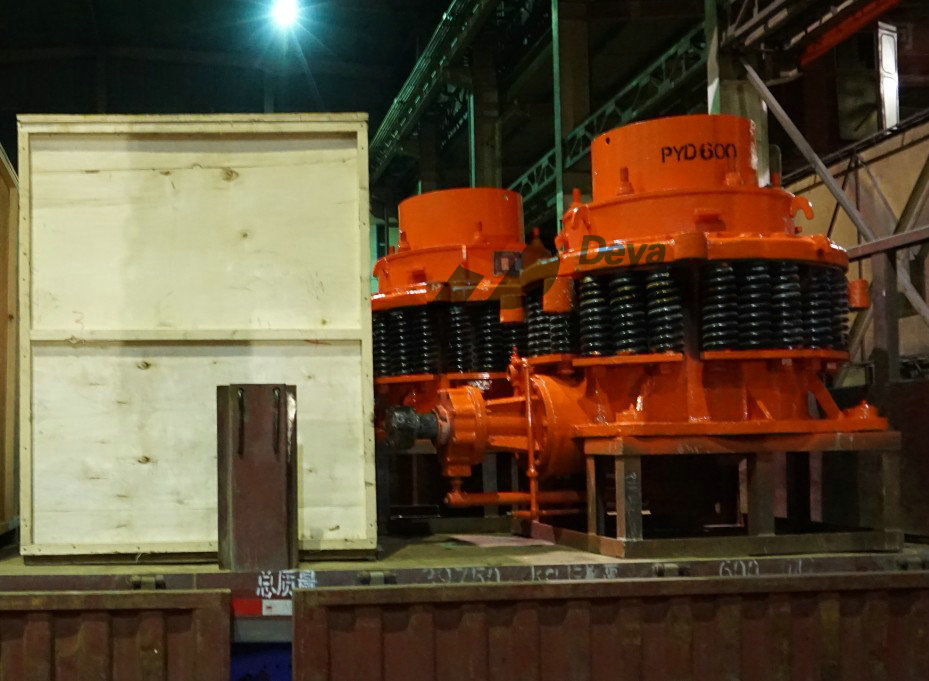 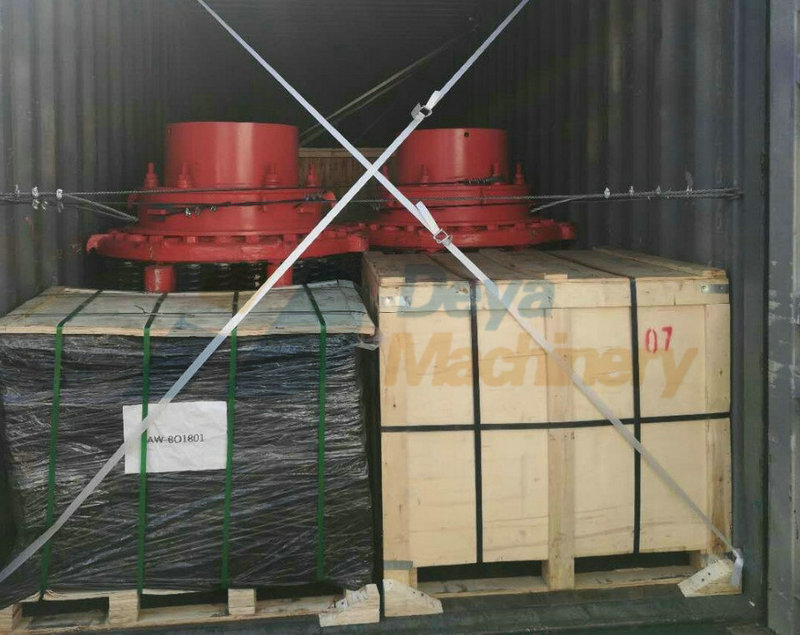 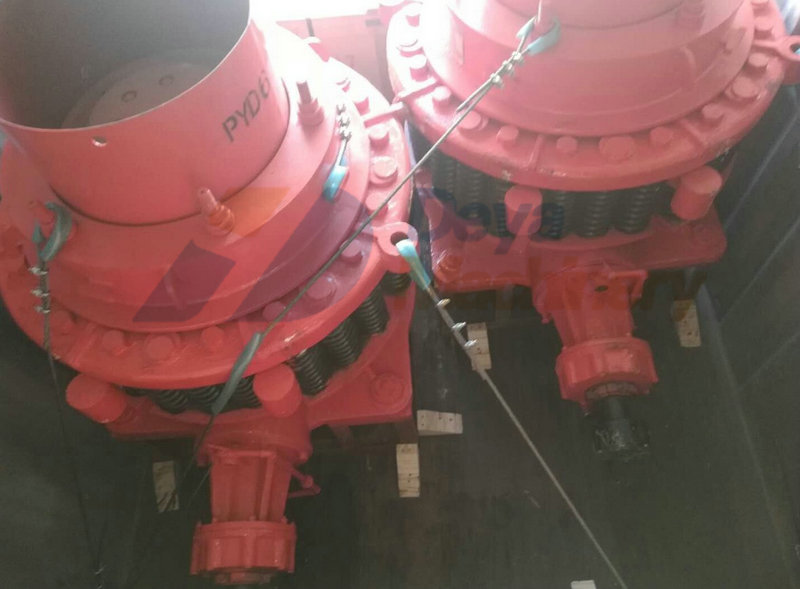