A trommel screen, also known as rotary screen, is an essential unit which is used mainly in the mineral and solid-waste processing industries. It consists of a perforated cylindrical drum which is normally elevated at an angle at the feed end. Physical size separation is achieved as the feed material spirals down the rotating drum, where the undersized material smaller than the screen apertures passes through the screen, while the oversized material exits at the other end of the drum(via wikipedia). 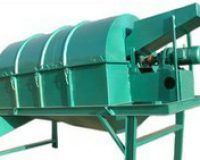 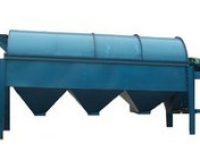 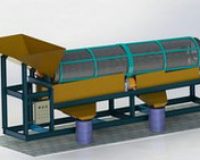 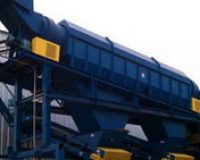 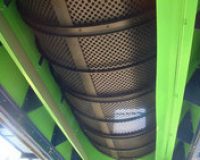 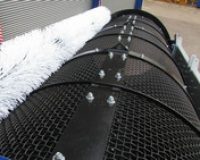 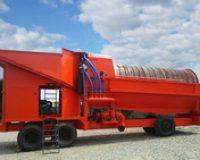 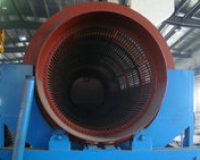 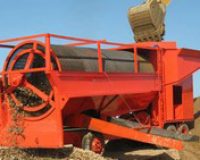